Submission of the Local Plan to be debated by Council

Council will vote on the submission of the Local Plan on 1 December, with the next public consultation beginning on 6 January 2023 if voted for. 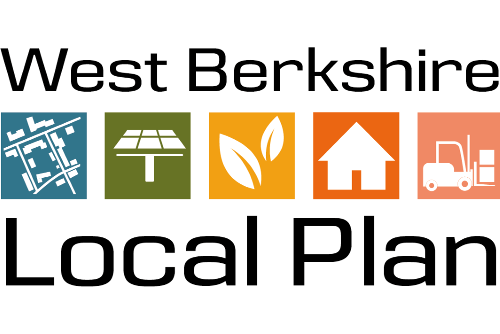 The submission of the Local Plan will be debated at the next Council meeting on 1 December 2022. The recommendation that Council is being asked to vote on would see the Local Plan go out to public consultation under 'Regulation 19' at the beginning of January 2023, followed by a submission to the Planning Inspectorate in the spring of 2023.  Allowing consultees to consider the documents at their leisure over December before the consolation begins in January.

The Local Plan submission to Council is the result of years of work (it began in November 2018), including extensive evidence gathering, thousands of hours of officer time, consultation with the public, our neighbours, and land owners in the District, and regular cross-party meetings with Councillors who have shaped the Plan.

The Local Plan would provide approximately 9,000 much-needed new homes for our residents by 2039, ensuring a mix of new homes for growing families, first-time buyers, downsizers, and everyone else in our community. This will include infrastructure proposals to support new development while also providing additional services to our existing communities.

Following extensive feedback, a new, but smaller-than-previously proposed, strategic development site at North East Thatcham has been identified. Based on community feedback, the number of homes proposed here has been much reduced to 1,500.  Also between three and four miles of potential new footpaths are proposed in the significant open space that wraps around over the majority of the site.

The environment and the impact of climate change has been prioritised by establishing ambitious standards for suitability and environmental impact. There is also an emphasis on a business-friendly approach, with areas for West Berkshire's existing businesses to expand and spaces to encourage new business into our District, creating new jobs and opportunities for all. The proposals prioritise the protection of the District's valuable assets, such as the Area of Outstanding Natural Beauty (AONB) and important green spaces, as well as local fauna.

"Over the last few years, members and officers have worked tirelessly to develop a plan that works for West Berkshire. We listened to the community and made significant changes that reflect their wishes.

"Some elements of this Plan, like the number of houses, are decided by Government and outside of our control, but we have carefully balanced what, where, and how we build new things.

"We have a plan that is based on what the people of West Berkshire want and need."

If Council approves the recommendations, the public will have the opportunity to comment on the Local Plan during the Regulation 19 Consultation, which will begin on 6 January and end on 17 February 2023.